Gordon knew he wanted to be a stuntman the day he left school. He enrolled in a course in Brisbane, Queensland in 1982 and trained under Stunt Coordinator Phil Brock to learn his craft. Today Gordon has the honour of working alongside some of the biggest names in Film and Television from around the world.

Having studyed acting and production. He has an inherited passion for stunts and gets involved as often as he can. His background facilitates him to strengthen both his creativity and his management skills. His vibrant comradery enables him to display a positive impact on the whole team.

Below are some of the productions Gordon has been a part of. 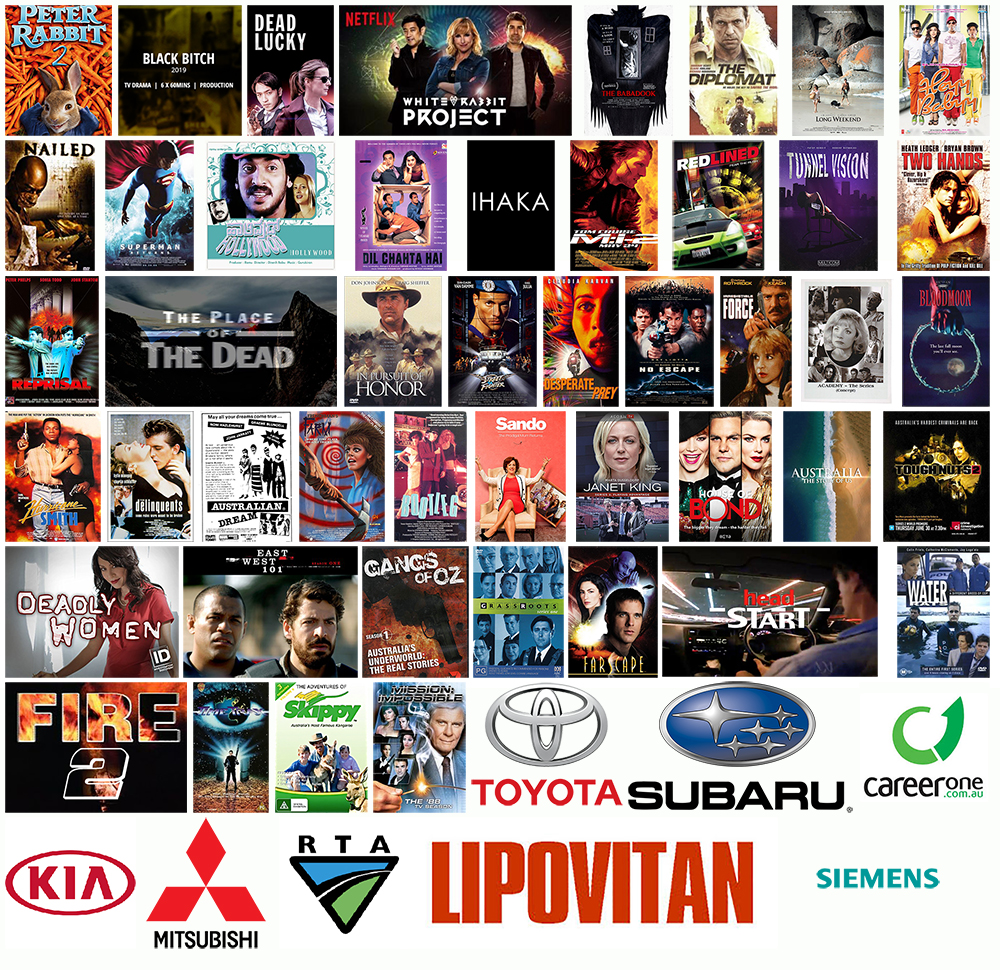 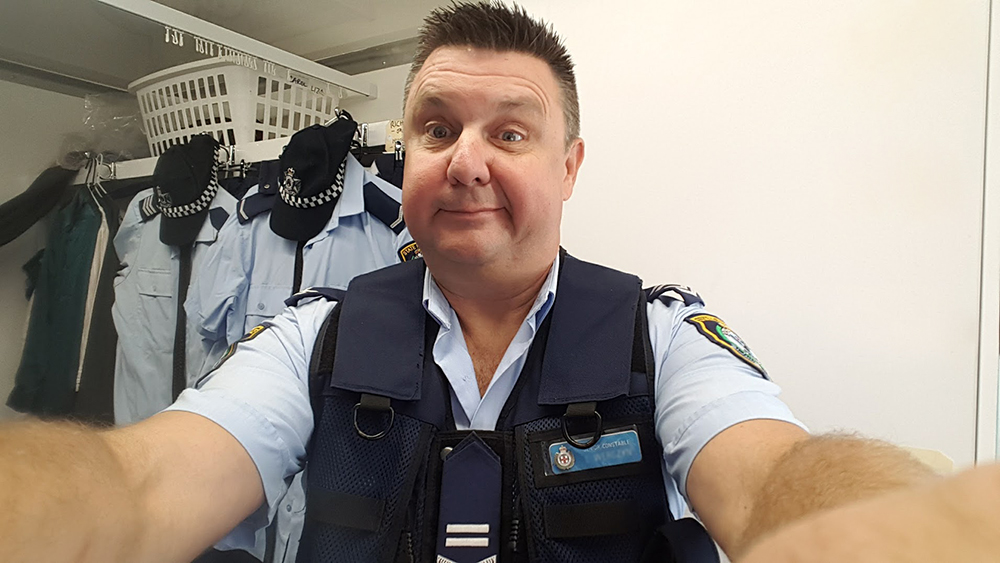 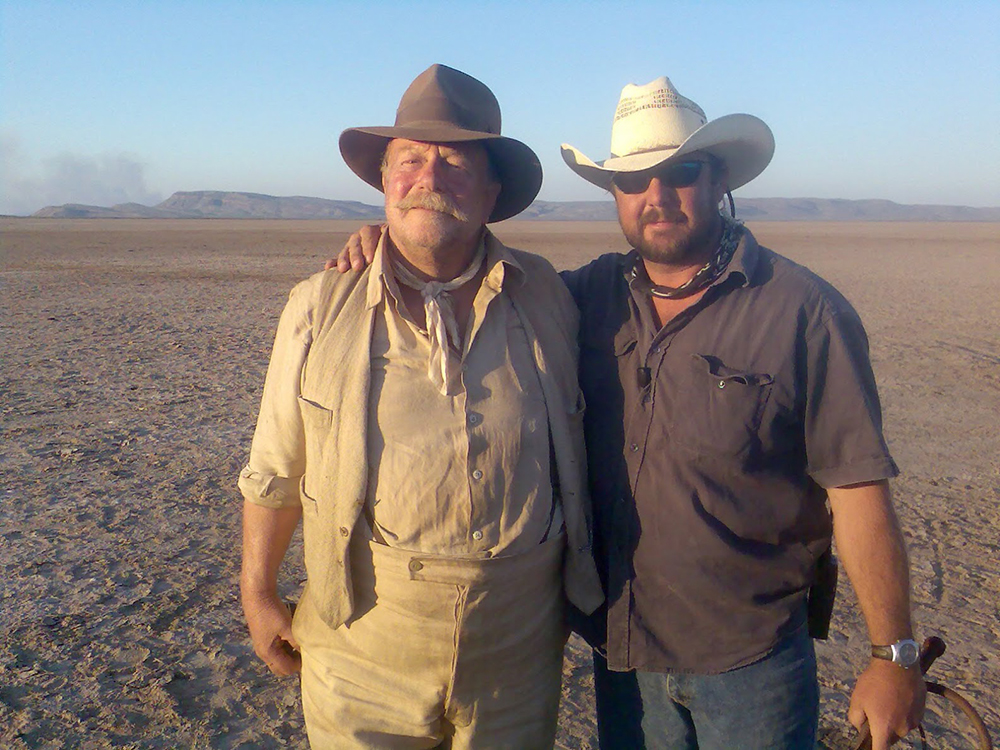 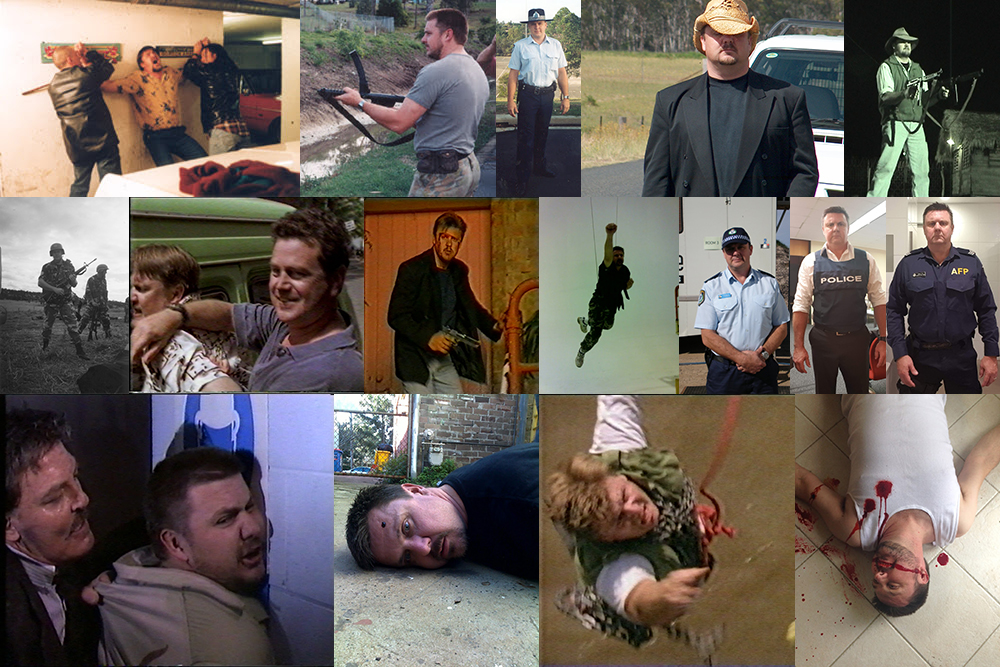 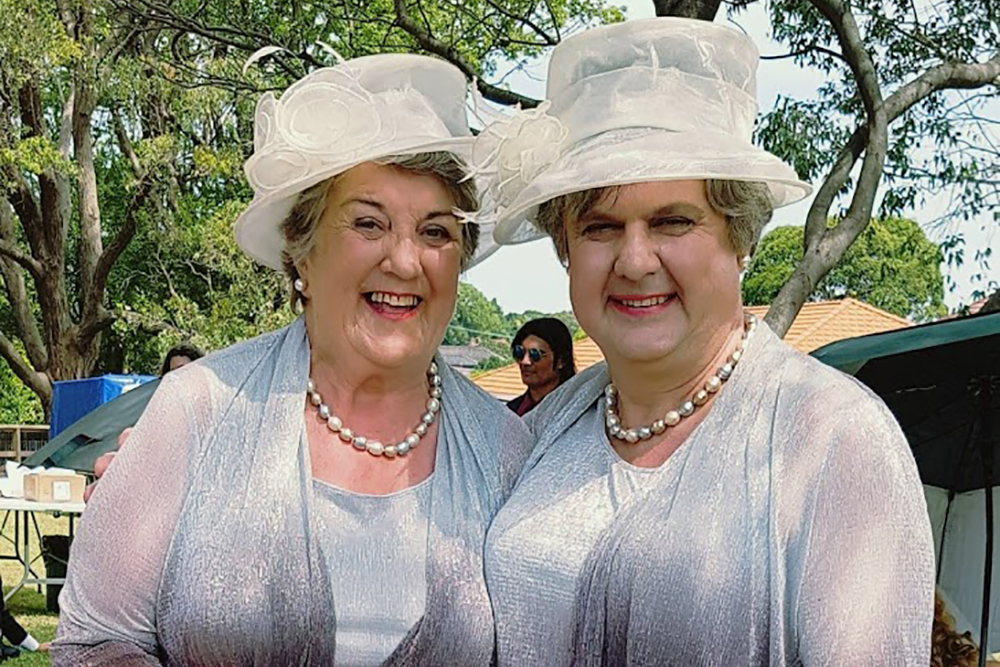 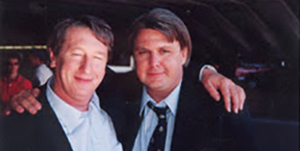 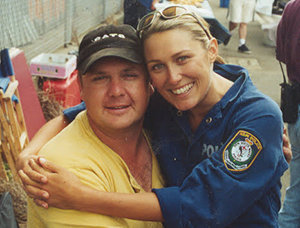 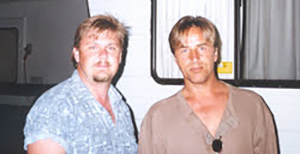 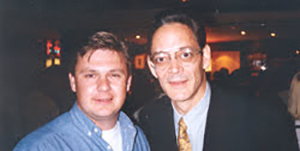 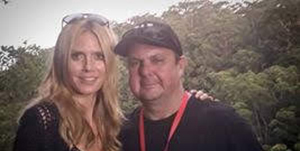 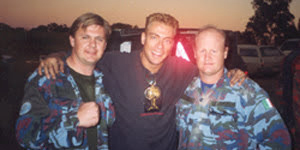 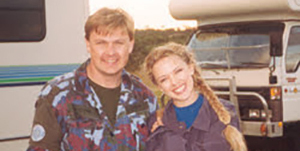 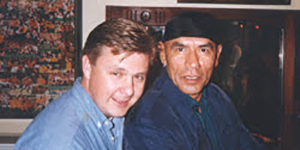 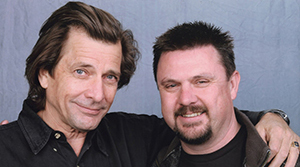 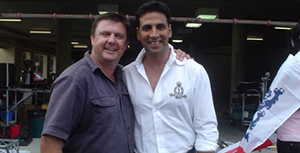 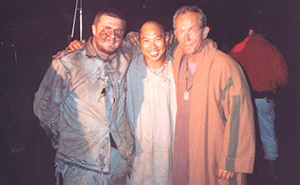 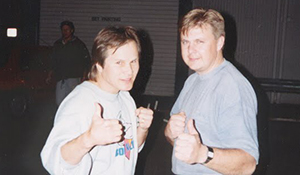